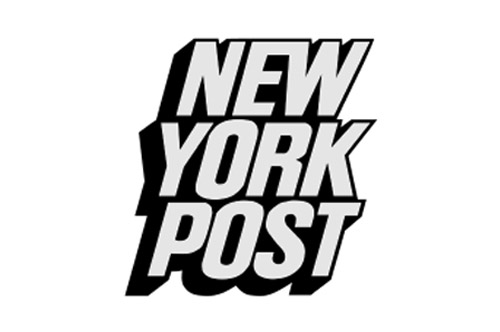 On July 22, “Real Housewife” Yolanda Hadid — matriarch of the Hadid brood of supermodels — shared via Instagram that she had undergone a controversial procedure to remove old fillings from her teeth.

“I removed all my Mercury amalgams,” wrote Hadid, referring to the mercury-based fillings known as dental amalgam. The goal is to rid the body of potential toxins, but the medical dental community says this kind of procedure can do more harm than good.

The practice is steadily gaining interest from patients latching onto the concept of “detoxifying.”

Herald Square-based holistic dentist Idelle Brand says she gets about 15 calls a day from people with concerns like Hadid’s. Brand performs the procedure “about 30 times a month,” using what she calls a “mercury safety protocol” that health insurance does not cover. Many of her patients suffer from chronic diseases, such as Lyme (which Hadid has) or lupus, and believe that ridding their bodies of toxins will free up their immune systems to fight off their illnesses.

But the American Dental Association says the procedure is unnecessary and could even be dangerous, since disrupting the filling could subject people to greater doses of mercury than if it’s left in place.

The association even considers it unethical for dentists to remove these types of fillings simply to replace them with something else. Their position is shared by the US Centers for Disease Control and Prevention, US Food and Drug Administration, and World Health Organization.

Research has shown that even though a small amount of mercury is released when patients get a filling, there are no adverse effects, according to Ying Gu, Ph.D., associate professor of general dentistry at Stony Brook University School of Dental Medicine, who like Brand holds a doctor of dental surgery.

“Extensive scientific reviews show insufficient evidence to associate dental amalgam [with] the various medical complaints,” he says. “So, amalgam is a safe choice for patients.”

Brand counters that more research is needed to examine whether use of the toxin could correlate with autoimmune diseases. Anecdotally, she’s seen improvements in her own health after having her fillings removed, she says.

Either way, Hadid’s promotion of the procedure ought to be taken with a grain of salt, says John Moore, a San Antonio-based dentist of Cosmetic Dental Associates and ADA member.

“[Hadid’s] recommendation is fake news,” says Moore. “Hundreds of thousands of dentists sit and breathe in mercury filling dust day in and day out from working on old fillings, proving that the mercury filling scare is just that — a scare. You probably couldn’t have designed a better experiment
to prove this one way or the other.”

This article was originally distributed via nypost . This Site make no warranties or representations in connection therewith.

Information contained on this page is provided by an independent third-party content provider.This Site make no warranties or representations in connection therewith. If you are affiliated with this page and have questions or removal requests please contact [email protected].