The Difference Between General Dentists and Cosmetic Dentists 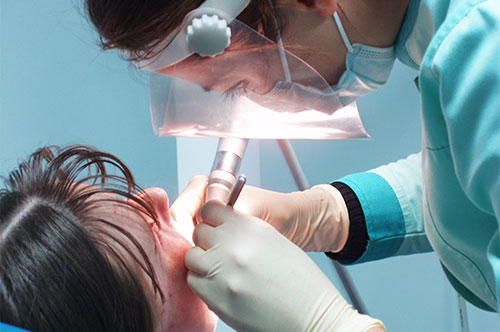 Home > Blog > The Difference Between General Dentists and Cosmetic Dentists

Many people think there’s only one kind of dentist, but the fact is that there are two main kinds: general dentists and cosmetic dentists. The former specialize in all things related to dentistry. Many specialize in specific areas, though, including endodontics, orthodontics, periodontology, prosthodontics and more. The latter, on the other hand, specialize in many of the same areas as general dentists, but do so in a different fashion.
It’s easiest to put it like this: general dentists focus primarily on the function whereas cosmetic dentists focus on the function, appearance and comfort of process. That’s not to say general dentists don’t neglect patient comfort, because they don’t. All dentists make it a priority to make procedures and surgeries as painless as possible. However, cosmetic dentists make comfort a top priority. This “maximum comfort” characteristic of theirs is an effect of less invasive practices.
Cosmetic Dentists
As previously mentioned, cosmeticians go to great lengths to achieve a desired result without compromising appearance. For instance, where a generalist would use metal braces, a cosmetician would use a non-metal straightening solution (such as Invisalign).
Sometimes, the responsibilities of cosmetic and general dentist cross, like in the case of braces. Although the realignment of teeth is an orthodontic practice, cosmetic dentists practice it too. This means that, although they tend to deal with aesthetic, they also dabble in areas practiced by general dentists.
General Dentists
General dentists focus on the teeth’s function but also get involved with things related to cosmetics like straightening and whitening. This isn’t their primary concentration, but many do provide these services today in addition to their more invasive services like crowns, root canals, fillings and implants.
The two most common types of general dentists are orthodontists and maxillofacial surgeons. Orthodontists used braces and retainers to straighten teeth and maxillofacial surgeon specialize in correcting problems with the mouth and jaw. Because they don’t always deal with teeth, they’re specialty falls in the medical field in places like the U.K. However, in the United States, maxillofacial surgery is considered a field of dentistry.
If you’re a Texas resident looking for a general or cosmetic dentist in San Antonio, call 210-951-4444 (Medical Center) 210-942-5047 (Alamo Ranch) today! Cosmetic Dental Associates provides both invasive and non-invasive dental services that will make your teeth look great and function optimally. 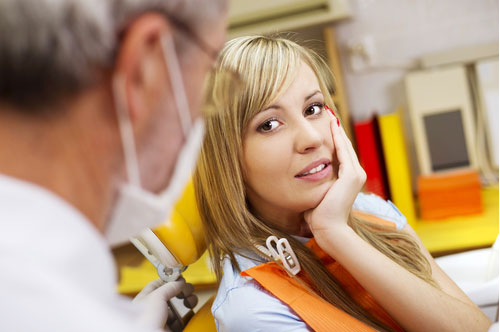 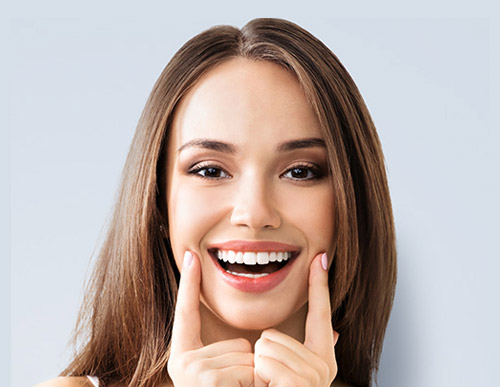 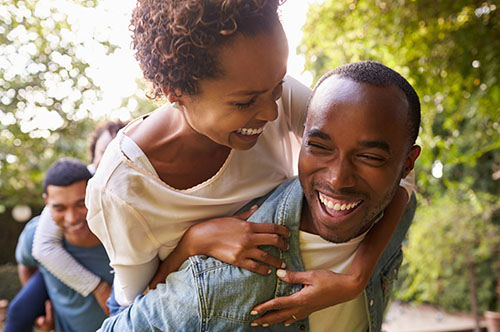